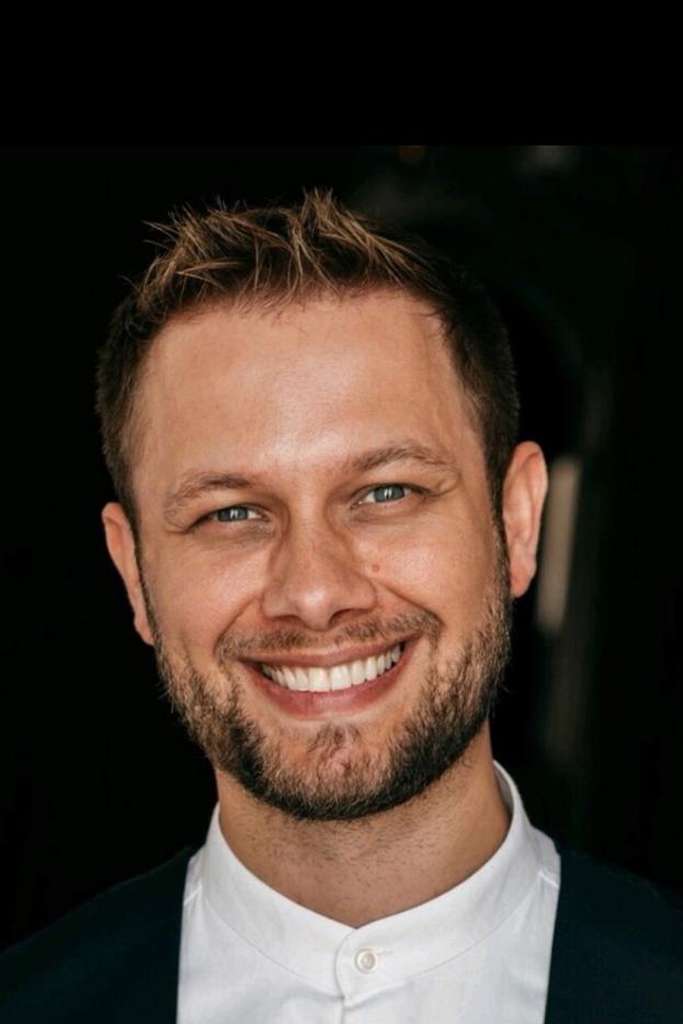 Zoltan Nagy started his international career as the youngest ensemble member of the Vienna State Opera. Recognized by opera critics for his strengths in both dramatic and comic roles, he is regularly invited to perform as a guest artist in many of Europe’s leading opera houses.

Zoltan’s most requested role was Escamillo (Carmen), a role he has performed in over 12 productions in theatres like Bilbao (ABAO), Teatro Massimo di Palermo, RTE Orchestra in Dublin, the Shaanxi Grand Opera House in China, the State Theatre of Nuremberg, among others.
As Schaunard (La Bohème) has performed at Oper Leipzig, Opera de Nice, Vlaamse Opera Antwerpen and Opera Ghent, etc.

He studied at the Gheorghe Dima Music Academy in his hometown Cluj-Napoca under Professor Gheorghe Roşu and he participated in the Salzburg Festival’s Young Singers Project.

During his permanent as guest soloist of the Hungarian State Opera in Budapest, Zoltan has been invited to perform the role of Guglielmo (Cosi Fan Tutte), Silvio (Pagliacci), the title role in Kodaly’s Hary Janos, etc.